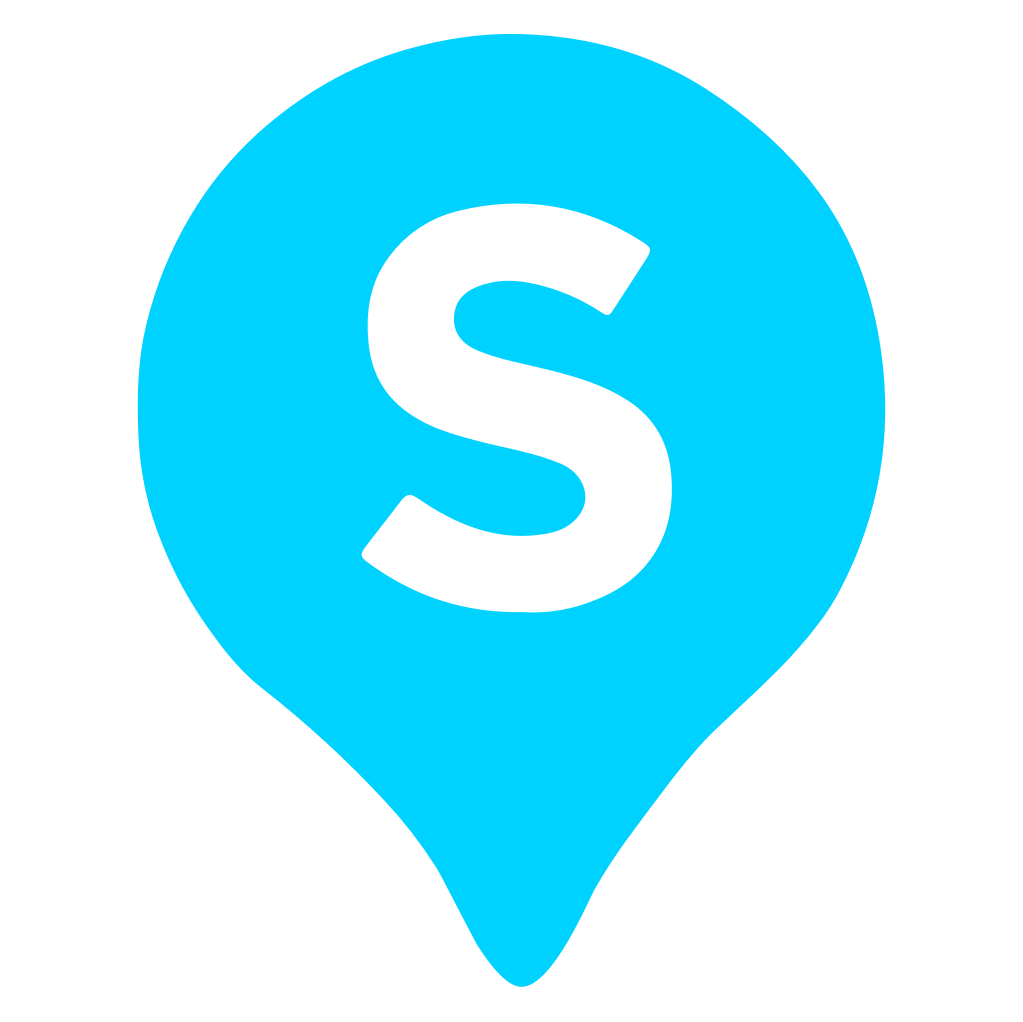 Trick or treat too child’s play for you? If you’re looking to take your Halloween to the next level of spook then take a trip to some of KL’s scariest haunt-spots.

Everyone has different definitions of scary – ugh, clowns! In this list, we’re featuring the Top 5 scary places that you can visit in one round trip on Halloween night with your friends and family.

Following a major landslide that left 48 casualties more than 25 years ago, Highland Towers remains one of the biggest horror stories of the city. The collapse involved Block 1 but there are two towers (Block 2 & Block 3) that still remain.

It is said that the building gives a chilling vibe the closer you get to the towers. Another reason for you to visit the ill fated landmark is because this may be your last chance to do so! According to earlier reports, Highland Towers has been green-lit for demolishment by the end of 2018.

The mere sight of the photo above can make your body tingle, let alone seeing it up close and personal. The bungalow is notoriously known for the murders of two American children, Arjund and Kabir Talwa and their maid, Natalia Fernandes from India.

The person responsible was  Ariffin Agas, a security guard who was eventually sentenced to death after being found guilty. It was reported that the three victims were viciously chopped up and stuffed in a sewage tank at the back of the house.

The bungalow has been abandoned ever since the incident in 1992 but the land remains intact for all to see. Always travel with caution and keep curiosities to yourself.

As one of the oldest schools in Malaysia, Victoria Institution is officially a national heritage in Malaysia. Commonly referred to as V.I., the school’s hallways has seen many prominent figures come through but just as many spiritual figures as well.

The school itself was once used as a military base during the Japanese Occupancy which was the landmark for many tortures and deaths across the yard. The foundation of the school has been preserved since it began operations in 1893 and it is said that if you are ‘lucky’, you can still hear the sounds of an army marching.

Tall trees and luxury bungalows aren’t always a first choice of descriptive words upon mentioning of Bukit Tunku. It is though commonly described as the Beverly Hills of Malaysia. As soon as the sun starts to set, Bukit Tunku takes on a more sinister form and the thought wandering alone gives me the heebiejeebies!

It’s hard to believe that this upmarket location is filled with abandoned mansions and bungalows and common sightings of a night rider spirit who died in a race from the hill. Word of advise, travel in groups.

If ghosts and spirits were to open a shop for paranormal activities, Karak Highway would be its headquarters. Before we recommend any expeditions, we remind our readers again to prioritize safety above all as Karak has its history of accidents and major landslides which are totally non-ghost related.

In 2011, KRU Studios produced a film entitled “Karak: Lorong Puaka” which included many sightings as portrayed by everyday travelers. These sightings include the infamous Yellow Volkswagen Beetle, the lost school boy, the flying and get this, a flying pontianak that makes visits at night. If you’re up for a ghostly night trip, make sure to get some rest before you hit the road!

With SOCAR, the safety of our drivers is always a major priority. So, pick up your friends and hit multiple haunt-spots this Halloween from as low as RM8/per hour.

If you need any assistance, don’t hesitate to give our Customer Support a call from within the mobile app – dont worry, no heavy breathing over the phone from us. Happy Halloween from us at SOCAR Malaysia!

This site uses Akismet to reduce spam. Learn how your comment data is processed.

SOCAR is a car-sharing platform that allows you to book a car which suits your needs by the hour, day or week all through using our mobile application. Download the SOCAR app today to experience stress-free driving. Learn More